Nature has been one of the most present and constant things in my life since as long as I can remember. Living in the city my mom has always tried to expose my sister and I to a lot of different scenery, whether that was the Blue hills which is about 15 minutes from my house or Cape Cod, Maine, or New  Hampshire, we frequented all of  them a lot even just for day trips. My dad would drag my sister and I through Dorchester park, the little bit of woods we had near our house,  in our little red wagon,  as we picked up leaves and flowers and collected them at the bottom of the wagon all the way until we got to the corner store.  When we were younger and had more time we would go to Ireland twice a year where all you can do is be with nature. As I got older I still played outside everyday after school. My sister and I would rip our uniforms off and change as fast as we could in order to play outside for as long as we could until the street lights came on. Middle school came around. I would wait for every Friday which was when my whole friend group would race to the local park and play hide and seek or man hunt in the woods. In highschool I made my best memories and had some of my best laughs in woods for bonfires and what not.  Summer I spent my days at the beach, that is when I’m not on vacation in Ireland. Ireland is the one place that I find myself truly being grateful for what is around me. Not to say I’m not grateful for it all the time, but for some reason when I’m in ireland I really find myself appreciating it, maybe it has something to do with the fact I do not have a phone so my face is not  glued to a screen, but that’s a different story. 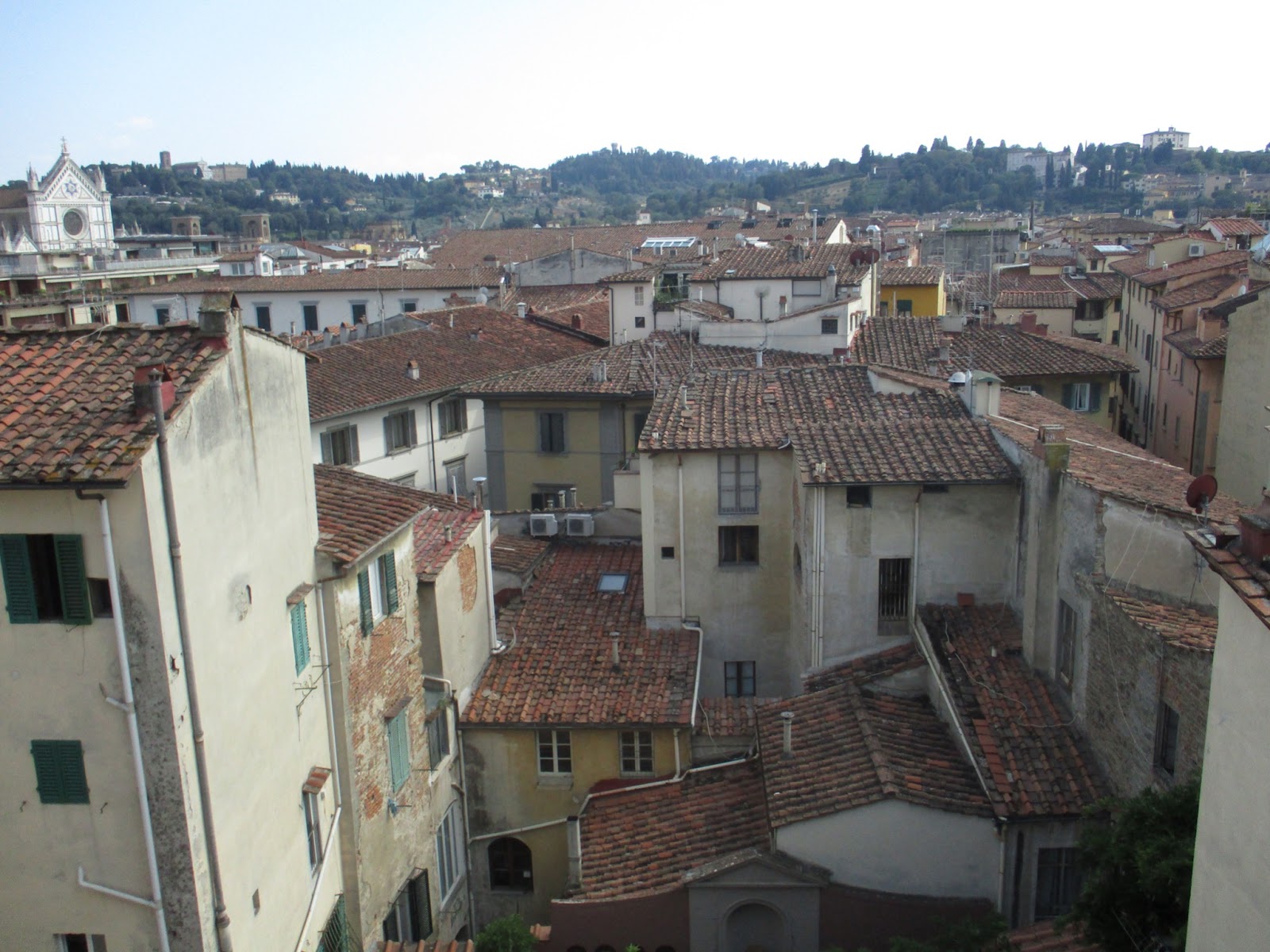 One of the beasts in nature for me is the society that we live in today. I myself participate in some of it like i just mentioned i get wrapped up in my phone and Forget to appreciate what’s around me. Not only that but people are tearing down forests to build buildings and office buildings. Cities are expanding into the wooded areas destroying ecosystems and animal’s homes. Climate change is one of the biggest problems we have globally and people who are so invested in fake news do not even believe in its existence. Unfortunately, I know traveling is not something everyone gets to do in their lifetime, but I will forever believe in the idea that everyone should travel at least once in their lifetime if they can. I feel like when you’re surrounded by the same surroundings constantly you unconsciously forget about them and don’t acknowledge them, but if you’re away somewhere on vacation traveling you are taking the time to acknowledge everything and I think that makes everybody more grateful. For example, I never find myself taking time to acknowledge the trees in my yard back home, to think about how beautiful they are. There is a tree behind my house that I would  look out onto everyday. We have played hide and seek behind it, had swings hanging from the branches and I’ve never taken the time to really acknowledge it. But when I was in Italy we had a balcony off of our house and it looked over Florence and the duomo, but out past the red slate roof tops and the vines that crawled up the sides of the houses were these tall trees that looked as if they went on forever and that, I acknowledge as one of the most beautiful things I have seen. Or the time in Ireland we were driving through the county Mayo and the big green grassy planes pushed up into the sky. You had to press your face against the car window in order to see the top. Thinking about this makes me sort of sad considering I think of myself as a very self aware person, and obviously I know that everyone’s not gonna be able to travel to Italy or anywhere on the earth just to become aware of their surroundings, therefore it’s sad that we, myself included, don’t appreciate the little things. Nature is something that’s not going to go away, nature is something that is here to stay, as long as we take care of it.

The song “In Dreams» by Sierra Ferrell perfectly captures what I want people to experience in order to fully appreciate, this song remind me of driving down a long one lane road in Ireland with only green, grassy plains sprawling out as far as you can see, cows and sheeps are blurs of white and black as you speed by them in the car. Something about this song reminds me so much of how it feels when in Ireland. One verse says, “But that river will flow on, Even after we’re all long gone,That river will flow on”. I relate to these lyrics because the river will flow, even after we are gone, and that is why everyone needs to take their time now to do their part in helping it, because as much as everyone hopes the earth is here to stay, is it?

A study done by Pennsylvania State University calculated the effects of what scientists have previous stated will ‘doom’ us and actually did the math for how long the effects of this will take;

“using computers to model how Earth would respond to increasing solar radiation. Just 6% more sunlight was enough to send the greenhouse effect into overdrive and vaporize Earth’s water, the researchers found. At the current rate of solar brightening—just over 1% every 100 million years—Earth would suffer this «runaway greenhouse» in 600 million to 700 million years. Earth will suffer some preliminary effects leading up to that, too.”

Considering people have very little knowledge of the scale of climate change, I still have faith in the earth’s population that somewhere from present day to about 700 million years from now the concern for global warming and climate change will grow. This is not to say that we can put this off 700 million years, because who is to say that what we need to do won’t take that long? Every little thing done has a consequence that adds to global warming. Taking your car out for a drive lighting a gas fire, all of this is contributing to global warming. One study states,

“ In the last 60 years, the pollution pumped out by gasoline and diesel engines, power plants and other sources has changed the climate. The earth has warmed by 1.7 degrees Fahrenheit, making the extremes of weather more extreme. Moderate areas of the globe such as Europe are now regularly experiencing massive flooding, hurricane-strength winds and summer temperatures over 100 degrees F.”

In just 60 years, which is a lot, but in comparison to 700 million years is very little, all this damage happened. Therefore, I really do not think that this is a situation that we can wait on, and it is something we should start now.

So now what, what is there to do now? Well everyone can do their part but that’s up to everybody by themselves. With all this being said nature plays a big role in my life which I always knew but not to the extent that I do at this moment, after writing all this, thinking about it and taking the time to acknowledge it. Understandably not everybody is as lucky as myself that I am able to travel but if you take a step back it is possible to appreciate the little things around you and even if you don’t want to do that you should still be cautious of the longevity of earth’s lifespan.

This is a picture of one of the Aran Islands, Inisheer, which is right off the coast of Galway. I took this picture this summer  when I went here with my sister and my two friends and we rode bikes around the entire island all day long just looking around and riding up and down little allies and back roads.