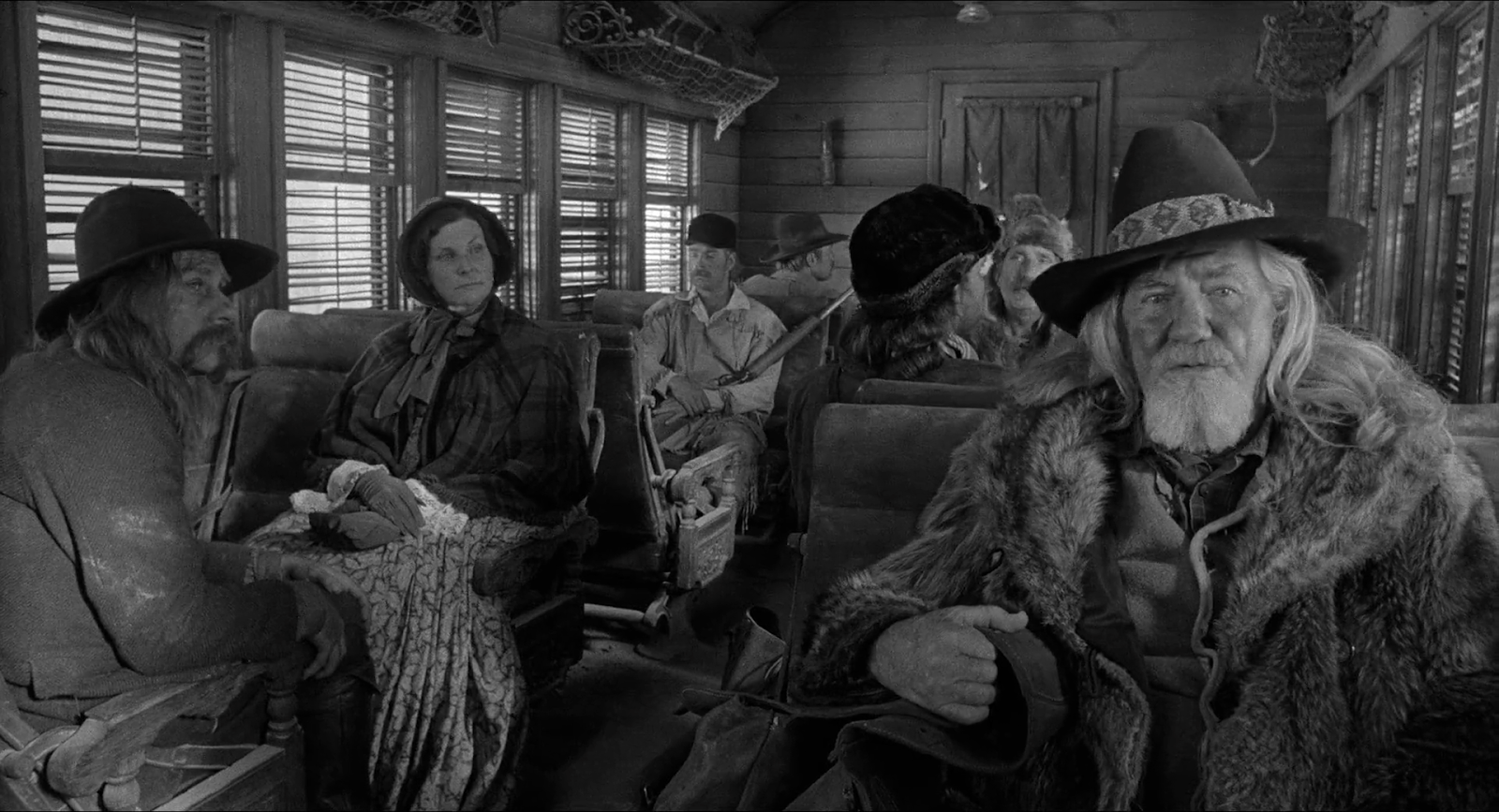 Dead Man(1995) It is the beginning of movie Dead Man(1995).  This figure demonstrates some passengers on a carriage of a train heading to New Mexico, the 1880s. A few of them are staring at the main character, named William Blake, who is an accountant in Cleveland. The director wants to express a strange cognizance to … END_OF_DOCUMENT_TOKEN_TO_BE_REPLACED